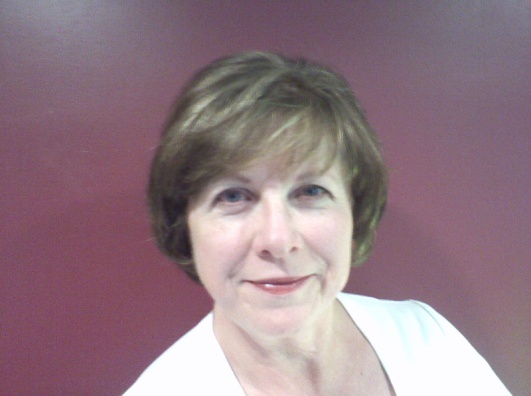 Ursula Wong is a retired engineer who writes gripping stories about strong women struggling against impossible odds to achieve their dreams. Her award-winning novel, Purple Trees, exposes a stark side of rural New England life in the experiences of a young woman who struggles for normalcy despite a vicious and hidden past.

Ursula taps her Lithuanian heritage in the WWII thriller Amber Wolf, the story of the farmers who traded their pitchforks for guns to fight the Soviet invasion of Eastern Europe.

In her spare time, Ursula travels with her husband, Steve. She is also an accomplished cook who enjoys providing meals for Habitat for Humanity of Greater Lowell. Ursula’s books and prize-winning flash fiction stories are available on her website at ursulawong.wordpress.com

Dale T. Phillips has published novels, story collections, non-fiction, and over 70 short stories. Stephen King was Dale’s college writing teacher, and since that time, Dale has found time to appear on stage, television, in an independent feature film, and compete on Jeopardy (losing in a spectacular fashion). He co-wrote and acted in The Nine, a short political satire film. He’s traveled to all 50 states, Mexico, Canada, and through Europe.
More information can be found at:
www.daletphillips.com

J.M. Taylor has published two novels and more than two dozen short stories, appearing in such mags as Thuglit, Crime Factory, Crime Syndicate, Wildside Black Cat and Out of the Gutter. His story, “The Mark of a Good Deal” was the inaugural post in Tough Crime, and he has a story forthcoming in Alfred Hitchcock Mystery Magazine. Taylor’s first novel, Night of the Furies, was listed in Spinetingler’s Best of 2013. He is a member of the New England chapter of Mystery Writers of America. He lives in Boston with his wife and son, and rescue dog, readers all. When he’s not writing or reading, he teaches under an assumed name.